Indiana House Bill 1235 was originally written as a change to the manure-based fertilizer law.  However, an amendment introduced in the Senate would have given the Indiana State Chemist emergency rule-making power to create rules that last up to one year, and would have added a number of new plants to the noxious weed seed list.

Due to industry concerns over the move to grant new emergency rule-making authority, the amendment was ultimately pulled from the floor, and the final bill passed with the manure language only. The Indiana State Seed Office is expected to process a rule with similar language through the state’s general regulation process; however, we don’t expect to see a final rule until next year. 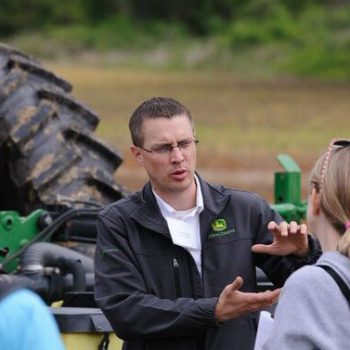