In Memory of Roger Rupp 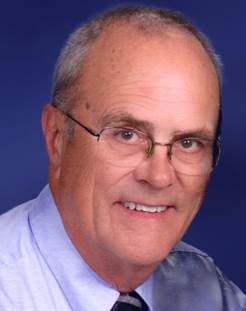 It is with sadness that we announce the passing of Mr. Roger Rupp, Rupp Seeds, on October 30 at the age of 75. Rupp Seeds has been a member of ASTA since the 1970s, and Roger had been an active committee member and a regular attendee at ASTA meetings.

Roger led his company to develop a line of Rupp-brand corn and soybean varieties, to expand into offering a full line of vegetable seeds to commercial growers, and most recently to starting a breeding program for pumpkins and squash.

Roger was a resident of the Pettisville, Ohio area where he grew up and then later raised his family on the family farm. He is survived by his wife Peggy and their four children and nine grandchildren. Read his obituary here.