In Memory of Gary Lee Duncan 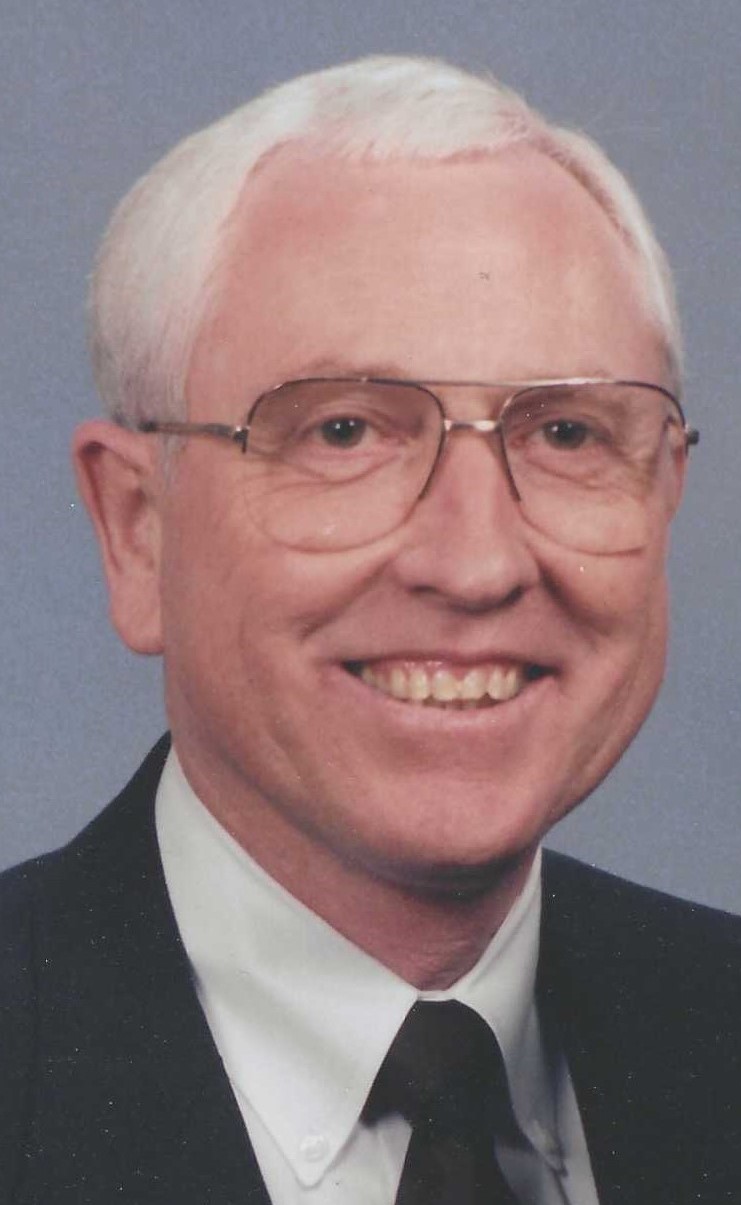 It is with deep sadness that we announce the passing of Gary “Lebo” Duncan on February 23, 2021.

Gary was born in Terral, Oklahoma in 1939 and moved to Sugden, OK in 1947. In high school, he was active in FFA, becoming an FFA Star Farmer and later serving on the National Board of Sponsors for FFA. Gary graduated from Oklahoma State University, earning a Bachelor of Science and a Master of Science degree in Agronomic Production and Plant Breeding.

Throughout his career, Gary held multiple positions within the seed industry, including: Generaml Manager for Cargill-Paymaster/PAG Seeds; General Manager of RiceTec Seeds; President of NC Hybrids; President of Rio Grande Technologies; and President of Akkadix Genetics.