After several months of negotiations and near misses, ASTA is pleased to report that the much-needed amendment resolving the 199A tax issue was included in the final Omnibus spending bill signed by President Trump on March 23.

The language restores the tax benefits accorded to farmer-owned cooperatives and their farmer patrons under the previous Section 199. The retroactive fix restores the marketplace to December 2017 levels to ensure there are no intended tax issues due to the glitch. 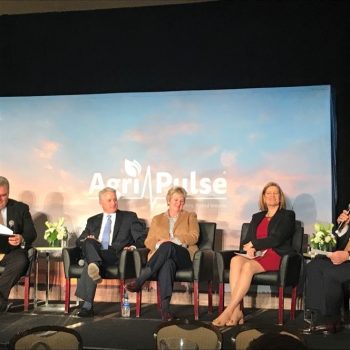