United States Trade Representative Robert Lighthizer recently announced the first round of negotiations for the North American Free Trade Agreement (NAFTA) will take place August 16 – 20, 2017 in Washington, D.C. This first round of negotiations, between the United States, Canada and Mexico, immediately follows the 90-day consultation period with Congress and the public, which was initiated on May 18, 2017.

ASTA will be closely following the discussions. While NAFTA is fundamentally sound, the agreement was negotiated and signed over two decades ago, and there are a number of areas for potential improvement. ASTA’s priorities for the renegotiation of NAFTA are as follows:

Intellectual Property Rights (IPR): Respect for IPR and the ability to enforce one’s IPR are critical prerequisites for a seed company to conduct business. Any renegotiation should require Mexico to join UPOV 1991. Furthermore, ASTA supports language that grants the legal means to prevent the unlawful disclosure of trade secrets.

Regulatory Cooperation: Regulatory cooperation should be encouraged among all NAFTA Parties to prevent trade barriers due to non-harmonized regulations. There are several mechanisms used by NAFTA countries which could serve as models moving forward. 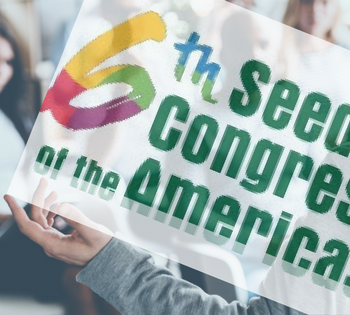