A delegation of four officials from the phytosanitary arm of the Mexico Ministry of Agriculture visited Iowa and California from August 20-25, 2017. During the visit, the officials learned  how the US conducts official seed health tests via the National Seed Health System (NSHS).  After the visit, ASTA hopes the Mexican government will agree to conduct a harmonization pilot program. Under the program, seed shipments moving from the US to Mexico with an additional declaration will not be re-tested at the point of entry if they already have a negative test result from an NSHS-accredited entity.  The proposed pilot would be limited to a couple of seed species and corresponding pathogens. 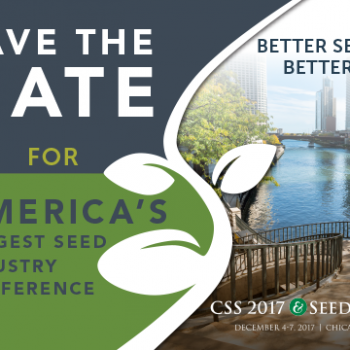