June is shaping up to be the month of the Farm Bill. After the House of Representatives failed to advance their legislation in May, a procedural motion by Speaker Paul Ryan (WI-1) will allow the House to vote again on the Farm Bill by June 22. This second vote should happen by then, assuming the Freedom Caucus gets their demands and is allowed to vote on immigration reform. Members of the caucus withheld their votes in favor of the Farm Bill the first time around, and Speaker Ryan and Chairman Conaway will need their support in order to advance the House Farm Bill.

On the Senate side, it is likely the Senate will release legislative text this week with a committee markup early next week. While this has not been confirmed, current rumor suggests the Senate bill could be on the floor by mid-month. It is expected that any changes to existing programs will be marginal in the Senate’s bill, and both Chairman Pat Roberts (R-KS) and Majority Leader Mitch McConnell (R-KY) are committed to passing the Farm Bill out of the Senate.

ASTA’s Storm the Hill lobbying event will be held next week during the Policy & Leadership Development Conference on June 12 and 13. Passing a Farm bill on time will be a main topic of discussion during meetings with elected officials on Capitol Hill. 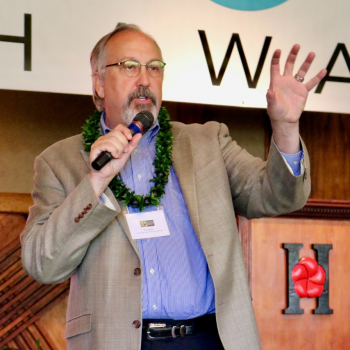