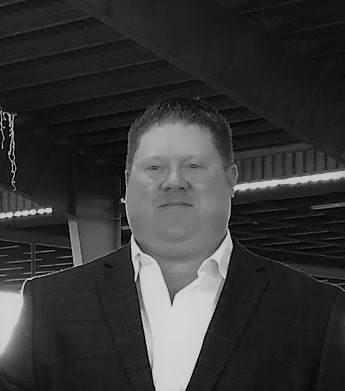 As a youth, Cook began working in the warehouse at Richardson Seeds in Vega, Texas during his summer and holiday breaks, cleaning and packaging seed. He continued until 2001 when he graduated high school and moved to San Angelo, Texas to attend Angelo State University, where he graduated with a Bachelor of Science in Animal Science and a minor in Range and Wildlife Management. In 2006, he accepted a position in sales with Richardson Seeds at the Lubbock, Texas location, and became manager of the Lubbock location in 2010. He continued in that role until 2016 when he moved back to the Vega office, where he currently serves as the sales and export manager.