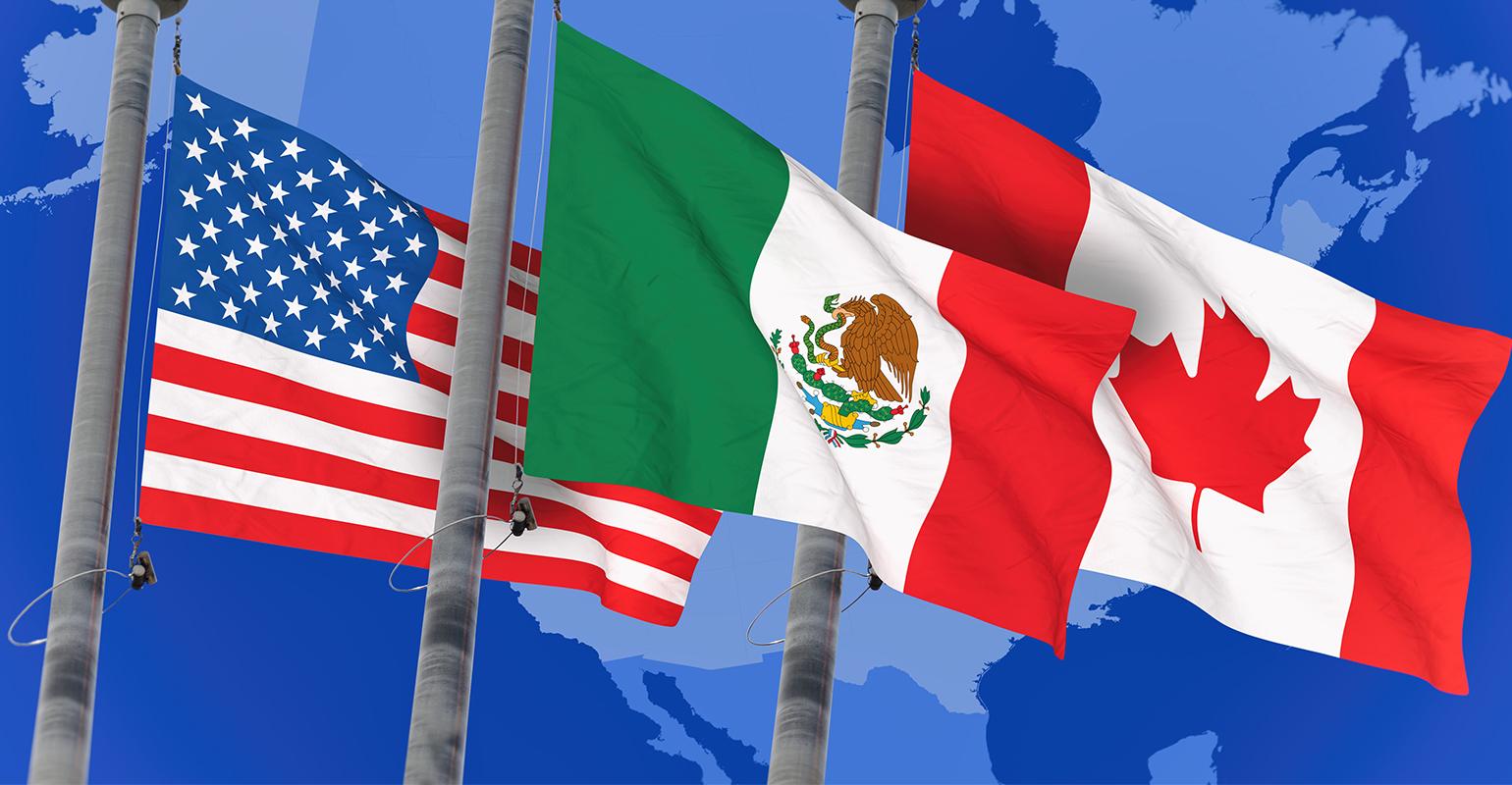 On July 1, the U.S.-Mexico-Canada Agreement (USCMA) officially entered into force, modernizing Intellectual Property (IP), phytosanitary and biotechnology policies for trade between the U.S. and the two countries that represent its largest export markets for seed.

USMCA makes key reforms in the areas of IP, phytosanitary measures and biotechnology policy. The agreement requires Mexico to ascend to the UPOV 91 Convention, which has already been adopted by Canada and the U.S. It specifically addresses agriculture biotechnology, including the establishment of a new working group to enhance information exchange and cooperation on trade policies, and around newer breeding methods like gene editing. The agreement emphasizes the need for transparency and science-based approaches to phytosanitary measures and establishes a new consultation process to resolve disputes between countries in order to keep trade moving and reduce non-tariff barriers. This includes an important provision requiring the three countries to provide notification of SPS import issues or delays within five days.