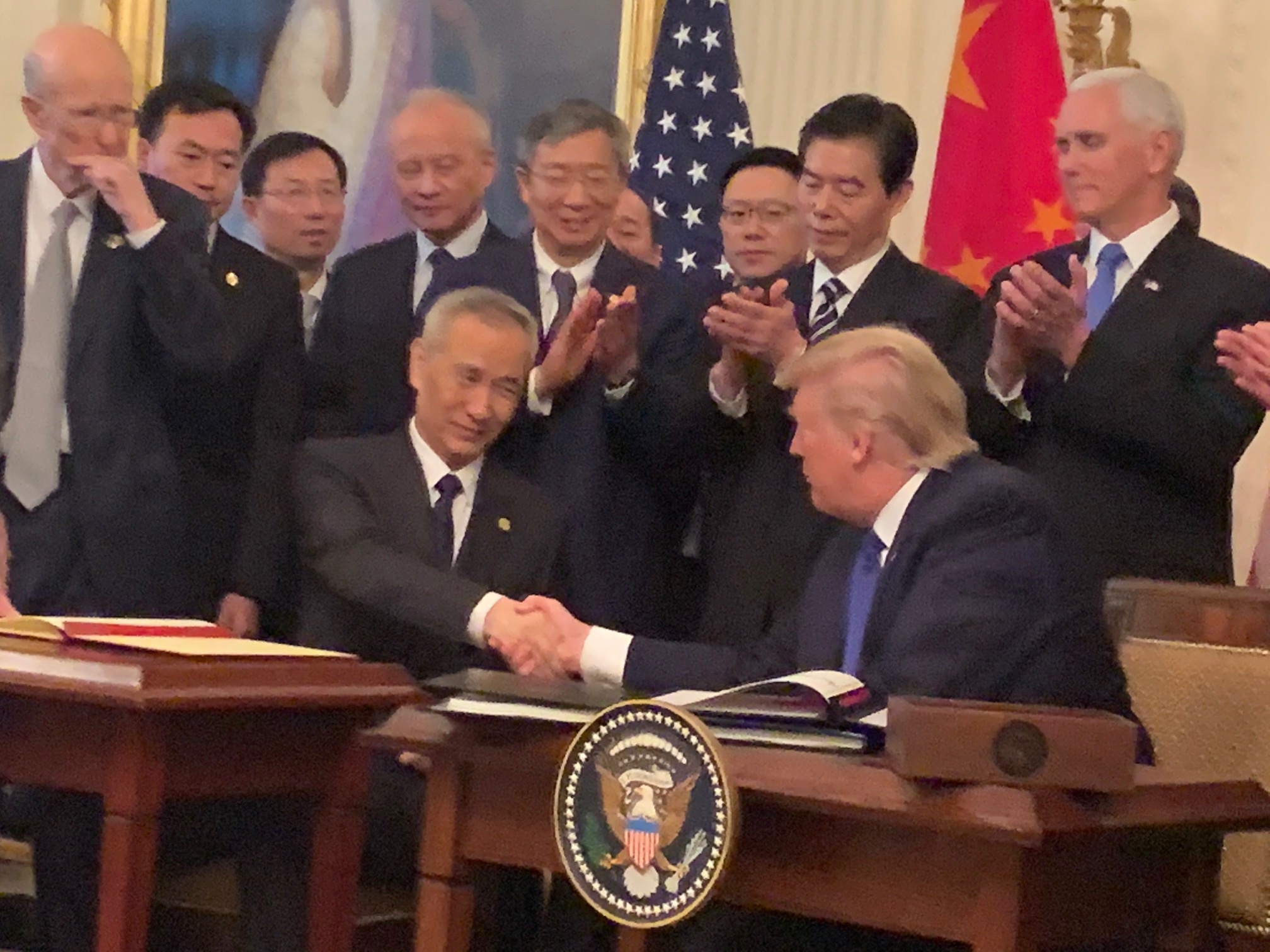 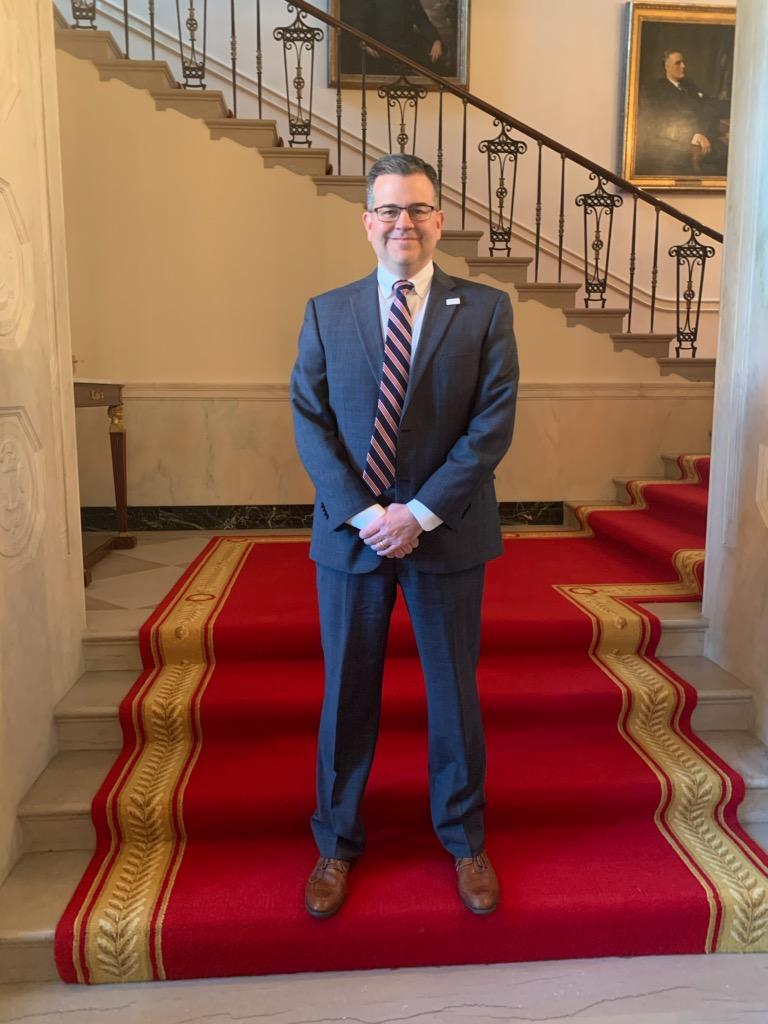 On Wednesday, January 15, the U.S. and China signed a phase one trade deal. President Trump and Vice Premier Liu were joined by members of Congress, the Administration, and the agriculture sector as the two leaders formally concluded the first round of negotiations in the trade dispute between the U.S. and China. John Latham, ASTA First Vice Chair of Latham Hi-Tech Seeds in Alexander, Iowa, represented the U.S. seed industry at the signing ceremony at the White House.

The deal is an important step in increasing U.S. ag exports and providing needed reforms to the Chinese biotech approval process, which is critical to bringing new seed varieties to market for U.S. farmers. Additionally, ASTA supports the deal’s focus on ensuring America’s seed companies have IP protection in the Chinese marketplace. Learn more here.

ASTA is hopeful that discussions will continue in the near future toward a phase 2 deal to end tariffs on seed imports from China. The current 25% tariff on American seed that is multiplied in China and returned to the U.S. for seed companies to sell to America’s farmers is having a severe impact on the seed industry. ASTA and its member companies look forward to continuing to work with the Administration as it moves forward in these discussions.

Final Rule Issued for PVP of Asexually Propagated Varieties in the U.S.