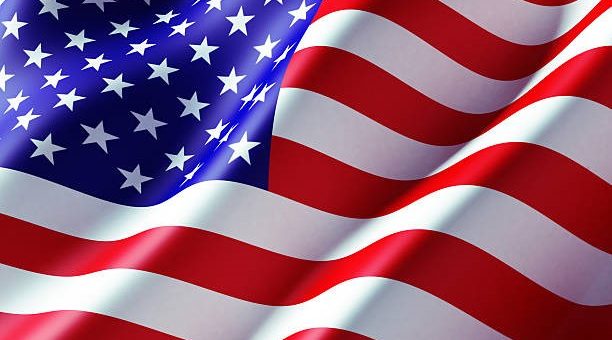 While most state legislatures hold general elections in even-numbered years, three chambers—New Jersey General Assembly, New Jersey Senate and the Virginia House of Delegates—held their elections this November 7. Party control of all three remained the same. However, in the states that held special elections for open legislature positions, 12 seats flipped from Republican to Democrat and one seat (in Louisiana) changed from Democrat to Republican.

Overall, Republican majorities in the State Houses will either remain the same, or will be reduced from 31 to 30, depending on an undecided ballot, and the number of states with Democratic majorities will stay the same. The Democrats gained one State Senate majority, bringing their new total to 14. Democrats also gained a governor seat. States with single party control of both houses and the governor’s office stayed the same for the Republicans (at 26), while the Democrats gained two states, bringing their total from six to 8. 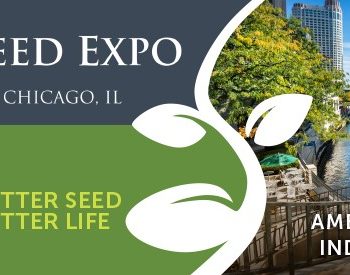