In Memory of Wendell Lauber 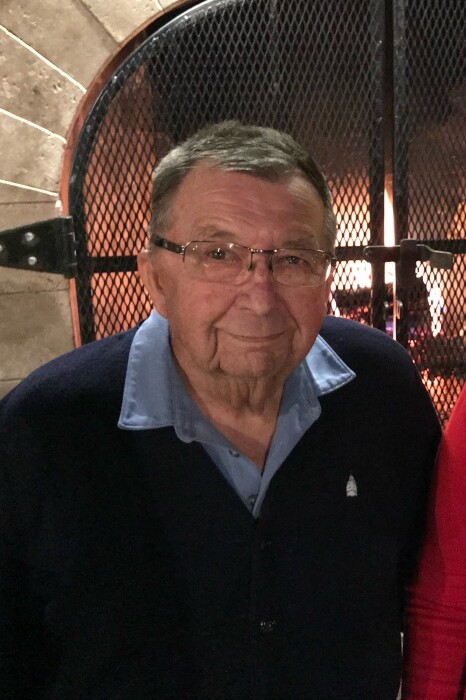 It is with sadness that we announce the passing of Mr. Wendell W. Lauber on May 25 at the age of 88.

After joining his father’s company, Lauber Blue Valley Hybrids, Wendell joined other Nebraska seed growers to form NC+, a Hybrid Seed Company, where he served as president and board member for several years. He played active roles throughout the seed industry, including within ASTA.

Wendell was a resident of Lincoln, Nebraska. He is survived by his wife, Louise, his four sons and step-sons, nine grandchildren, four step-grandchildren, and seven great-grandchildren. Read his obituary here.

Episode 22 - What is PLDC Virtual And Why You Need to Tune In!