On June 23, the Arkansas State Plant Board voted to ban the use of dicamba herbicide within the state, for 120 days. Pending approval by the Governor, the measure would then head to the Arkansas Legislative Council for a final vote. Action is expected to be taken within the next few days.

The Arkansas Agriculture Department has received 242 dicamba misuse complaints from 19 counties since June 23. If approved, the ban would effectively be in place for the rest of the growing season.

Catch up on all the News from ASTA's 134th Annual Convention! 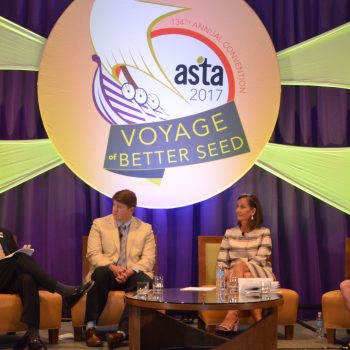